Diabetes: How Physical Therapy Can Help

Diabetes: How Physical Therapy Can Help

Diabetes is a serious disease that can have debilitating consequences if left unchecked. Estimates show nearly 26 million Americans have Diabetes and unless new preventative measures are taken, roughly 48.3 million people are estimated to be diagnosed with type II Diabetes by the year 2050. 1 Fortunately, there has been ample research on the topic of Diabetes prevention, management and recovery in recent years and theories that were once thought to reduce onset and symptoms of Diabetes has been shown through objective data to help decrease the risk of developing this disease as well as either reduce, stagnate or even reverse the process of Diabetes in individuals of all ages, races and fitness levels. 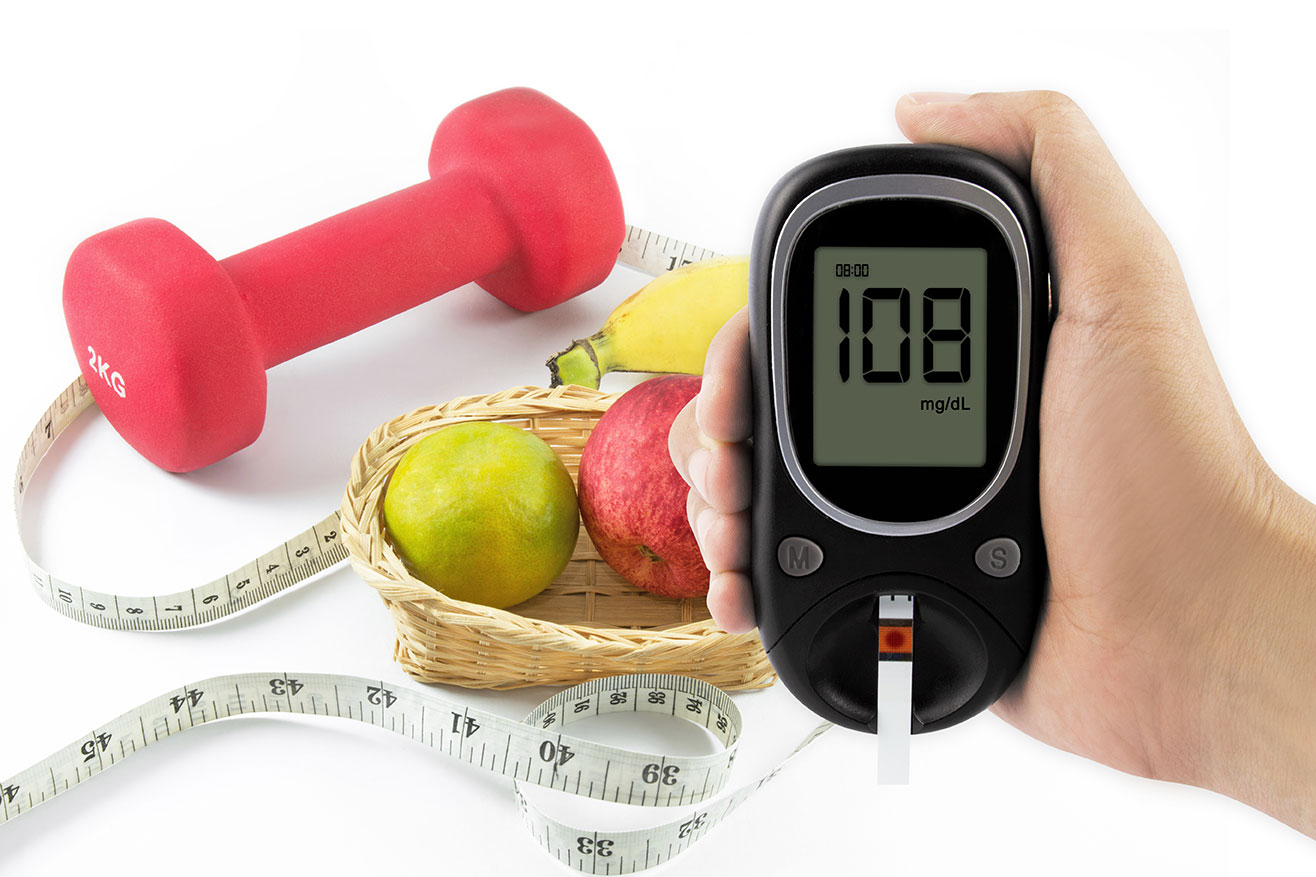 In a study done by Turcotte and Fisher in 2008, it was shown that physical activity and skilled physical therapy can improve fat and glucose metabolism, improve insulin resistance and help control blood glucose concentrations through both aerobic and anaerobic exercise. 2 This means that through proper strength and aerobic training and exercise, the risk of Diabetes can be reduced, the need for medication with the disease is lessened and the chance of developing the disease is not as great. In yet another study, exercising to burn 500 calories a week was shown to reduce the risk of Diabetes 6% (higher in patients with a high risk of Diabetes); exercising at least 40 minutes a week was shown to decrease the risk of Diabetes in middle-aged men, and modest weight loss through a combination of both diet and exercise was shown to decreased the risk among high risk patients for diabetes between 40-60%, and exercising for 150 minutes a week at a moderate intensity was shown to be twice as effective at reducing diabetes versus metformin (a diabetes medication) over a 3 year period. 3

Physical Therapy Can Reduce the Problems Associated with Diabetes

Essentially the evidence shows that whether you are at risk of developing Type II Diabetes or currently have the disease; there are more options than having to take powerful medications and suffer from the debilitating side effects associated with Diabetes. Diet and exercise show clear and objective evidence that they are very effective at helping reduce problems and health risks that people can have with Diabetes and physical therapy can help people learn the proper techniques to safely and progressively take control of their own health.